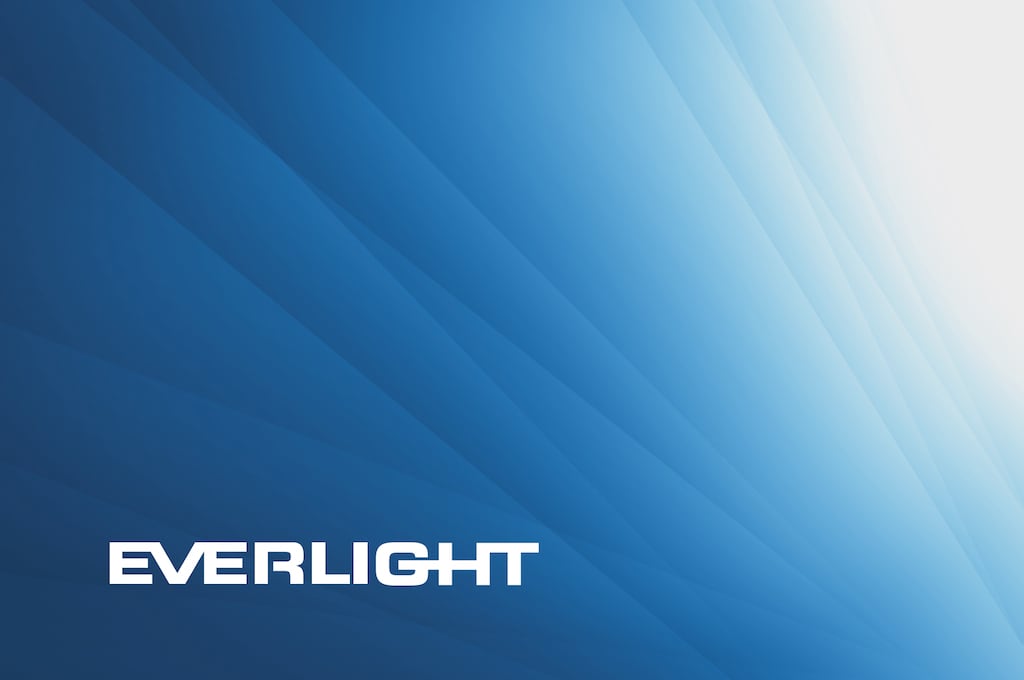 Shulin District, New Taipei City, Taiwan, November 25, 2022 –In response to Nichia’s press release on November 24 about the Germany proceeding, Everlight believes the favorable evidences submitted by WOFI were not considered, and WOFI will appeal in accordance with the law. Everlight states that the proceeding is still in progress and is not a final judgment. Everlight firmly believes that a favorable judgment will be obtained. Everlight declares that Nichia’s European patent EP936682 (and its equivalent Germany counterpart Germany patent DE69702929) was expired on July 29, 2017. Therefore, Everlight’s and WOFI’s products are not affected in any way.

EVERLIGHT respects intellectual property rights and will devote to the protection of customers’ and shareholders’ benefits and rights.

EVERLIGHT Electronics Co., Ltd, founded in 1983 with the professional development ability over 38 years, combines the R&D, business and market teams to continuously seek the innovation and breakthrough on package technology and quality control as well as provide all kinds of perfect solutions for customers. Our product lines include High Power LEDs, SMD LEDs, Lamps, Lighting Components, LED Lighting Modules, Digital Displays, Opto-couplers and Infrared Components. Our customers can select the most appropriate package products from EVERLIGHT to accomplish the best efficiency and quality performance in accordance with their demands. EVERLIGHT has dedicated to “Working Together, Going Forward and Keeping Persistency” for many years, and taken the top five achievement in the global LED market. We will continuously develop more diversified LED products to provide all kinds of impeccable product solution and create the win-win future!

We use cookies on our website to give you the most relevant experience by remembering your preferences and repeat visits. By clicking “Accept”, you consent to the use of ALL the cookies.
Cookie settingsACCEPT
Manage consent

This website uses cookies to improve your experience while you navigate through the website. Out of these, the cookies that are categorized as necessary are stored on your browser as they are essential for the working of basic functionalities of the website. We also use third-party cookies that help us analyze and understand how you use this website. These cookies will be stored in your browser only with your consent. You also have the option to opt-out of these cookies. But opting out of some of these cookies may affect your browsing experience.
Necessary Always Enabled

Any cookies that may not be particularly necessary for the website to function and is used specifically to collect user personal data via analytics, ads, other embedded contents are termed as non-necessary cookies. It is mandatory to procure user consent prior to running these cookies on your website.

SAVE & ACCEPT
Scroll to Top